Georgina Rodriguez has dazzled fans as she wore Â£775,000 (N320m) worth of diamond jewellery on ONE hand.

Cristiano Ronaldoâ€™s girlfriend even outdid her Juventus star partner after he donned Â£630k worth of bling at a Dubai International Sports Conference back in December.

The Portuguese superstar, 35, wore a dazzling Â£200k yellow diamond ring â€“ normally worn as a womenâ€™s engagement ring on one hand alongside a Â£50k diamond band and a flashy Â£380k Rolex watch.

Now his girlfriend Rodriguez, 26, has flaunted herself wearing several diamond bracelets, a luxurious watch and a diamond-encrusted ring with a large sapphire stone.

She has uploaded a picture of herself rocking all of the bling on Instagram alongside a large pink heart emoji.

Also Read: Mikel Obi Breaks Down In Tears During Interview After Racist Abuse

Local media claim that the watch is by Patek Philippe and is valued at over Â£33k, which Rodriguez styles with three diamond bracelets that are each worth over Â£25k each.

Both Ronaldo and Georgina live a lavish lifestyle in Turin.

Reports revealed that the former Real Madrid star gives his partner an Â£80,000-a-month allowance to help her live the high life.

The loved up pair have one child together, two-year-old daughter Alana Martina, but she also raises Ronaldoâ€™s three other children.

Holidays on yachts are a regular occurrence while birthdays are often greeted with expensive gifts.

For his 35th birthday, Rodriguez treated her other half to a wrapped Mercedes G-Wagon. 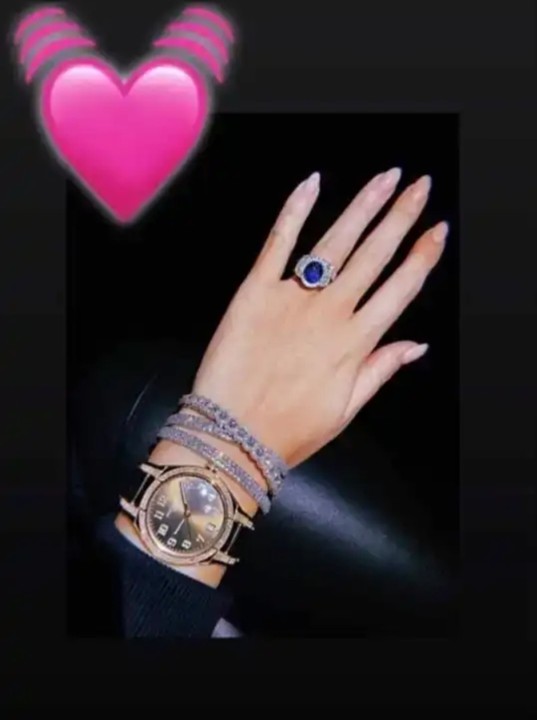 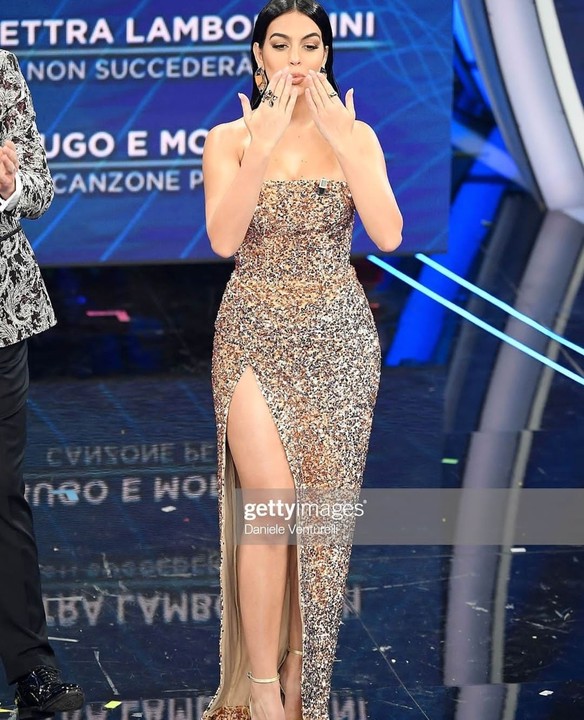