Wizkid is one of Nigeria’s finest in the music industry and a globally acknowledged pop culture sensation.

t is widely acknowledged that Wizkid’s success in the music industry, runs parallels the success of the mobile entertainment market in Nigeria.

Therefore, it’s no wonder, the TECNO brand has aligned with the superstar as Wizkid’s identity is bound to offer a new level of possibilities to the brand.

Highlights of the Camon 15 Series Launch 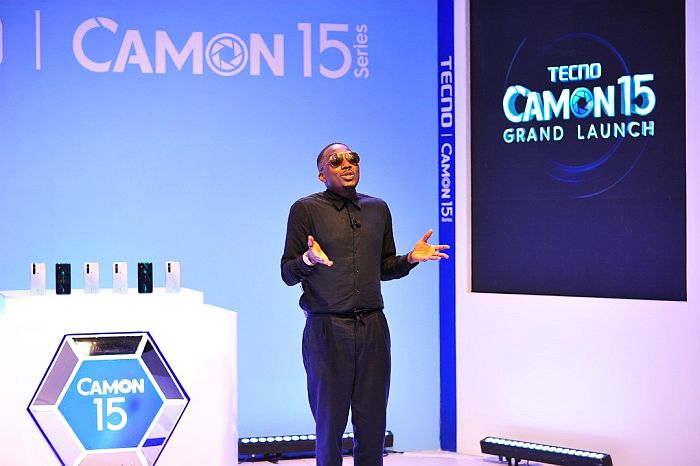 The online launch which was hosted by Bovi, would no doubt remain a great landmark in TECNO’s history as it became the first ever to hold an online product launch in Africa.

The Camon 15 series launch titled “the Magic of Unseen” was delivered in just one hour as TECNO went beyond expectations to wow their online audience with the unveiling of the new Camon 15 series.

One of the most surprising moments was the showcase of a 1.1m Wizkid portrait poster, photographed by TECNO Camon 15 Premier. This gigantic poster is truly a gorgeous image despite being scaled more than double the possibilities of some smartphones.

As part of TECNO’s mandate to contribute to the community, TECNO is helping lives beyond contests. Already, the COVID-19 pandemic requires us all to stay at home. However, there are millions without the luxury of a home.

Therefore, TECNO has made known its readiness to help the homeless in a new campaign titled “Home at Night” Campaign.

When the campaign kicks off, people will be required to go out there and take a picture of the individuals they believe should be taken out of the street. The top entries will be selected and rewarded while 100 top participants will be selected to attend the TECNO photography masterclass.

TECNO also announced during the launch that the Camon 15 smartphones are now up for pre-order. The Camon 15 Premier will sell for N95,000 only while the Camon 15 goes for N62,500 in the Nigerian market. 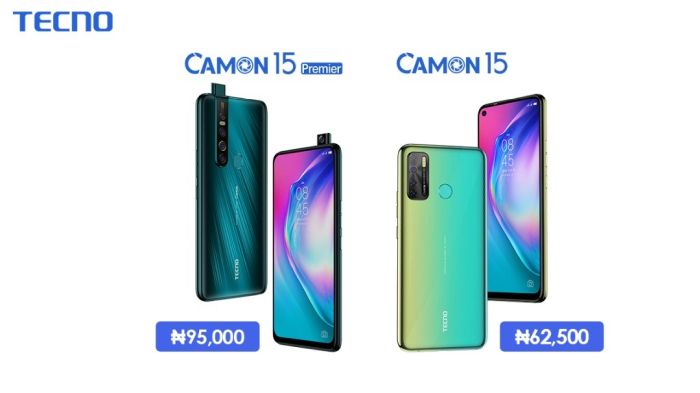 Pre-orders begin from April the 3rd, 2020. You can pre-order by visiting the pre-order page here. 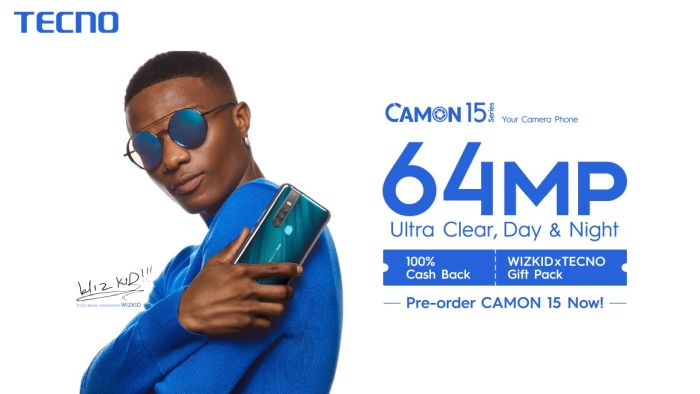 There’s equally a chance to get your 100% cashback on money spent buying the Camon 15 Premier smartphone.

Even more, you can make your purchase with a minimum of 30% down payments and pay later using the Easybuy Payment method.