A gang of armed robbers met their end when they went to rob in an estate in Lekki, not knowing that a senior police officer was in the vicinity. 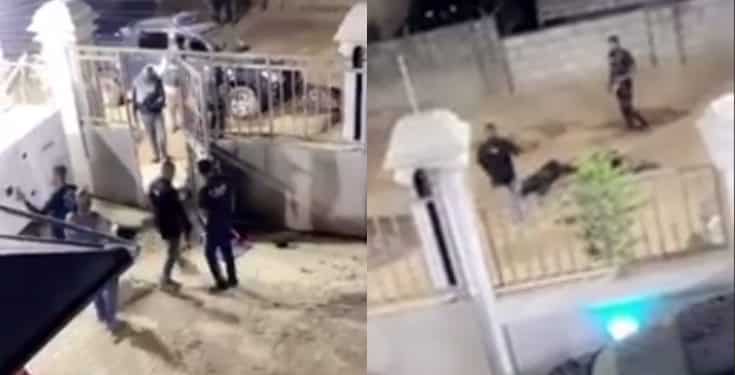 The men were carrying out their operation in the area while a senior police officer was visiting the estate.

The officer immediately called for backup and other officers arrived in a short while and neutralized the robbers.

The robbery gang involved in the operation was made up of five men. Four of the men were killed while the fifth, a young man under the age of 20, was shot in the leg and he was used as bait to lure out the rest of the gang.

He also provided the authorities with information on how the gang members gather information before they begin an operation.

Commissioner of Police in Cross River, Jimoh is dead