The video of Anu performing the procedure on Late Queen Nneka With very loud music on and thick eye lashes has gone viral. In one of the videos, one of Doctor Anu nurses is seen dressed like a street pepper seller.

Recall, on the 5th of July, 2019, Dr Anu of Med Contour was arrested by the family of late Queen Nneka Miriam Barbra Onwuzuligbo.

Anu was arrested at Amethyst Hospital, Lekki, where she was hiding out, taking appointments and doing surgeries, after her facility at No. 2 Adebisi Popoola, Lekki Phase 1, was sealed up by Lagos State Health Facility Monitoring & Accreditation Agency.

Dr Anu has kept this arrest hidden from the public, and the family of the deceased Nneka had just watched her display such lack of remorse, insensitivity, and pure heartlessness on social media.

The family was mourning and just kept quiet but now, they are ready to expose Anu, expose whoever is backing her and get justice for late Nneka and Anu’s other victims, including those who are afraid to speak up! 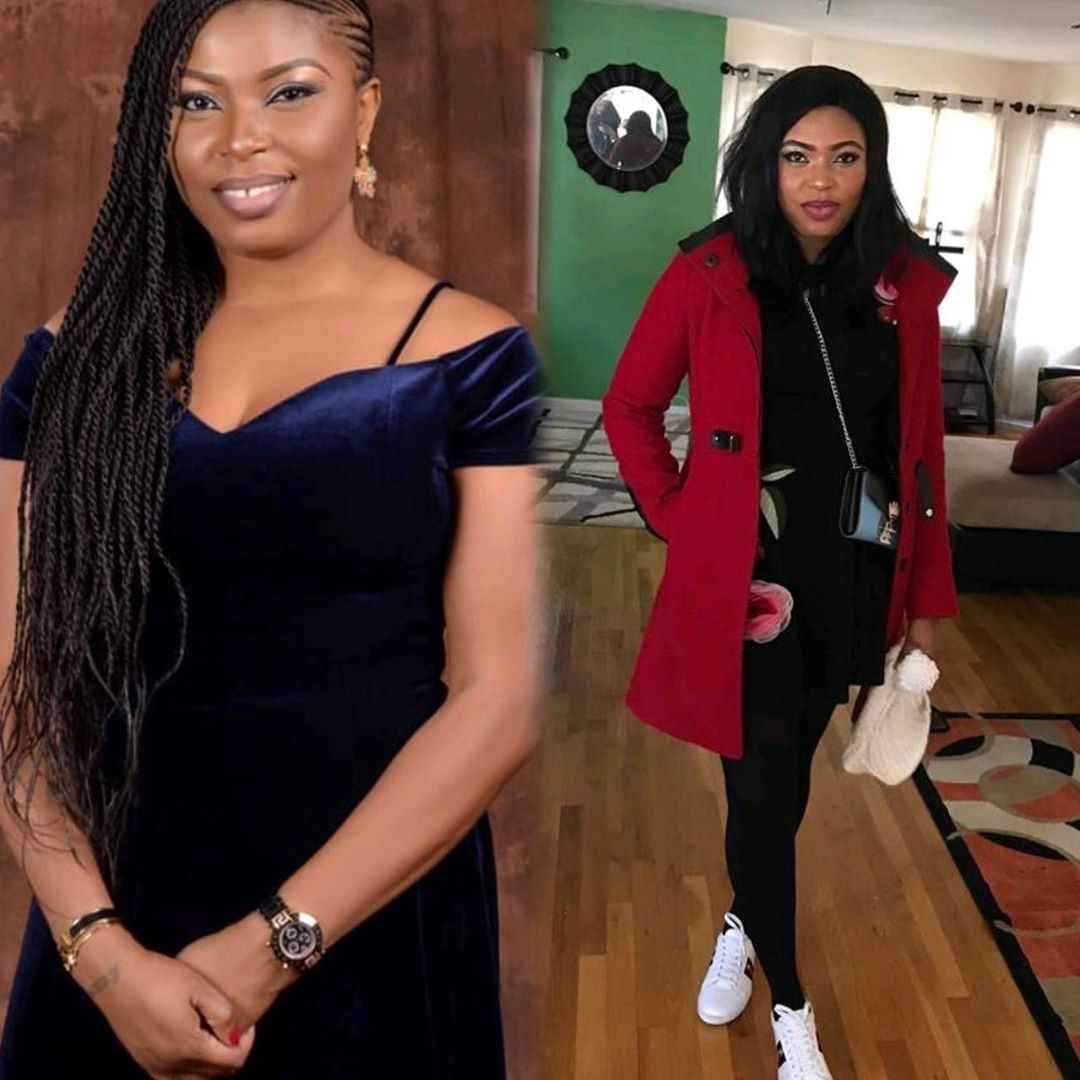 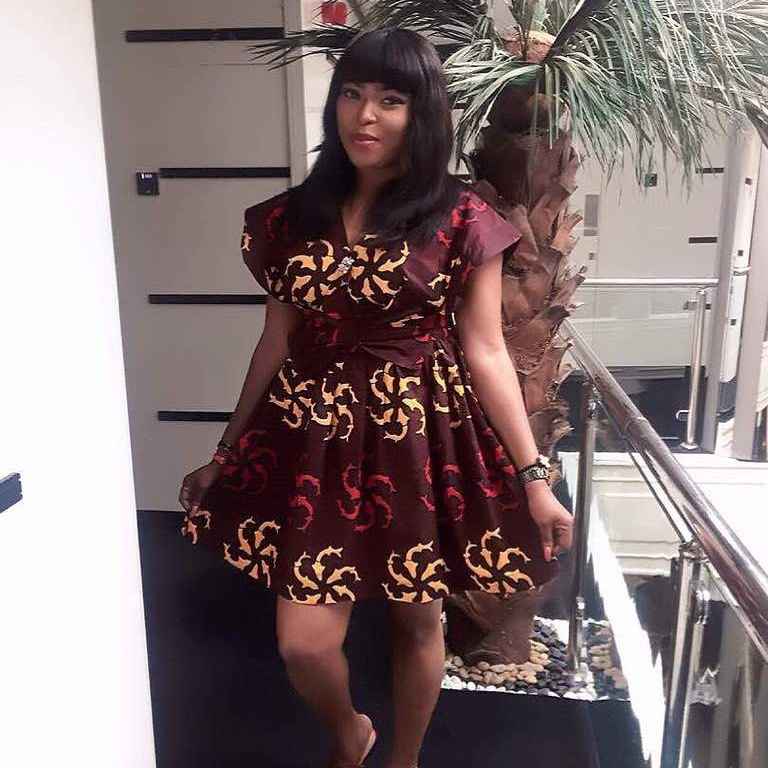 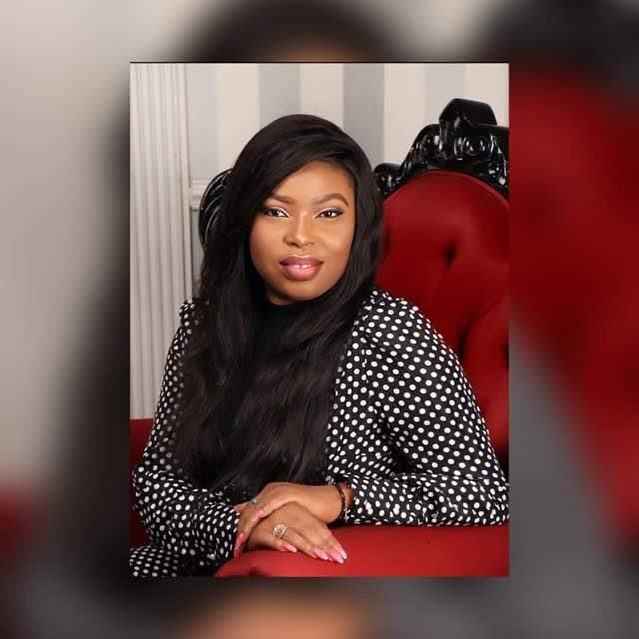 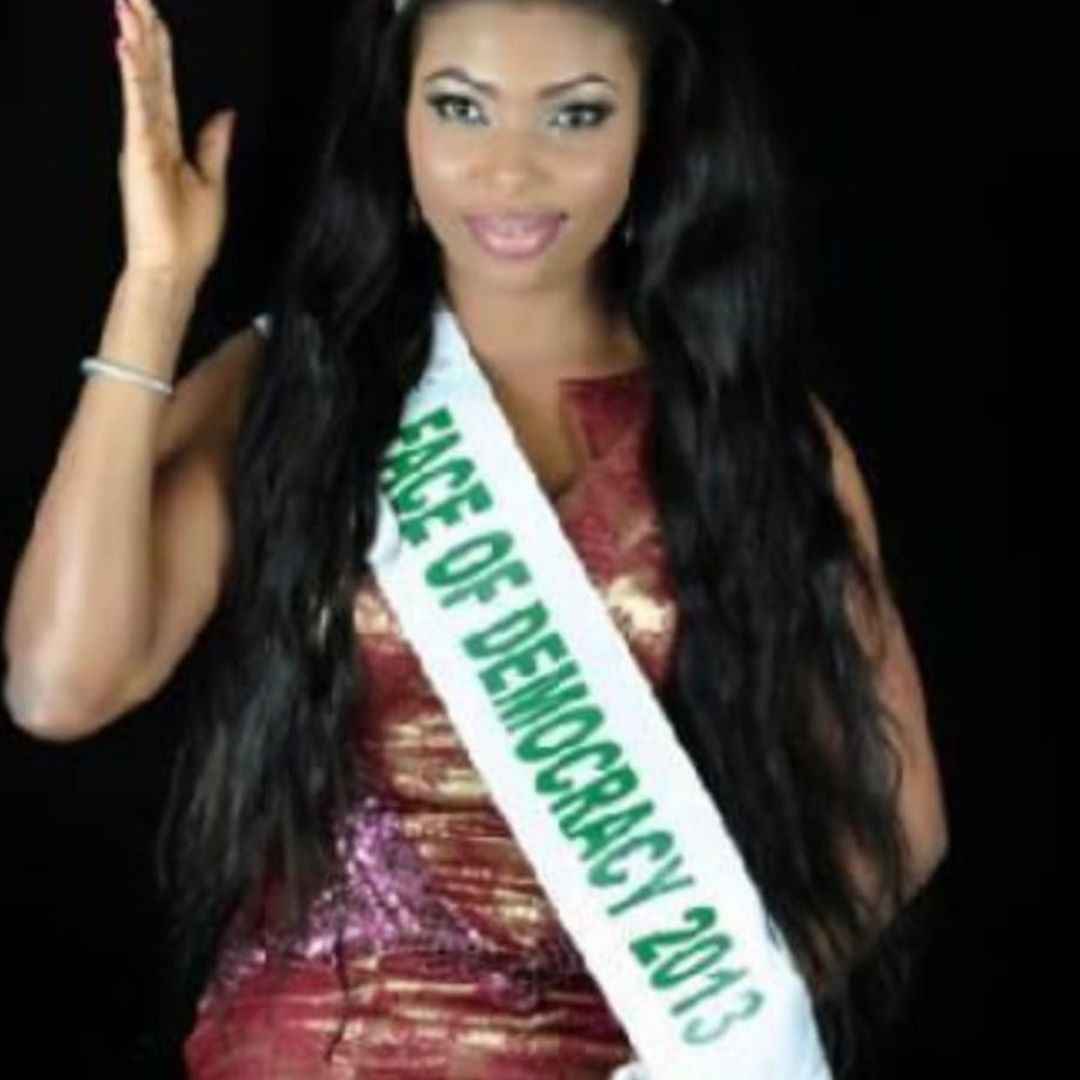 The Medical report from LUTH states that late Nneka died as a result of the infections she got while Anu performing the liposuction and fat transfer procedure on her.

When Anu was being taken up to the office of the Deputy Commissioner of Police, DCP Yetunde Longe. Let it be known to the public that Anu’s mother is an ASP (Assistant Superintendent of Police).

On the day of Anu’s arrest, she had come to Panti, falsely presented herself as a civilian relation of Anu to late Nneka’s family, and in the evening, she secretly bailed Anu out.

Anu was released that same day of her arrest, for such a serious case! It was the next day that late Nneka’s family found out Anu’s mother was a police officer.

Anu’s mother got the sympathy of DCP Longe, whose answer to Nneka’s family’s questions as to why Anu was still practicing even though her facility was sealed, was: “She has to eat nau”.

Madam DCP, if it was your daughter that was killed, would you have said that the murderer “has to eat nau”?

Here is the petition that got her arrested: 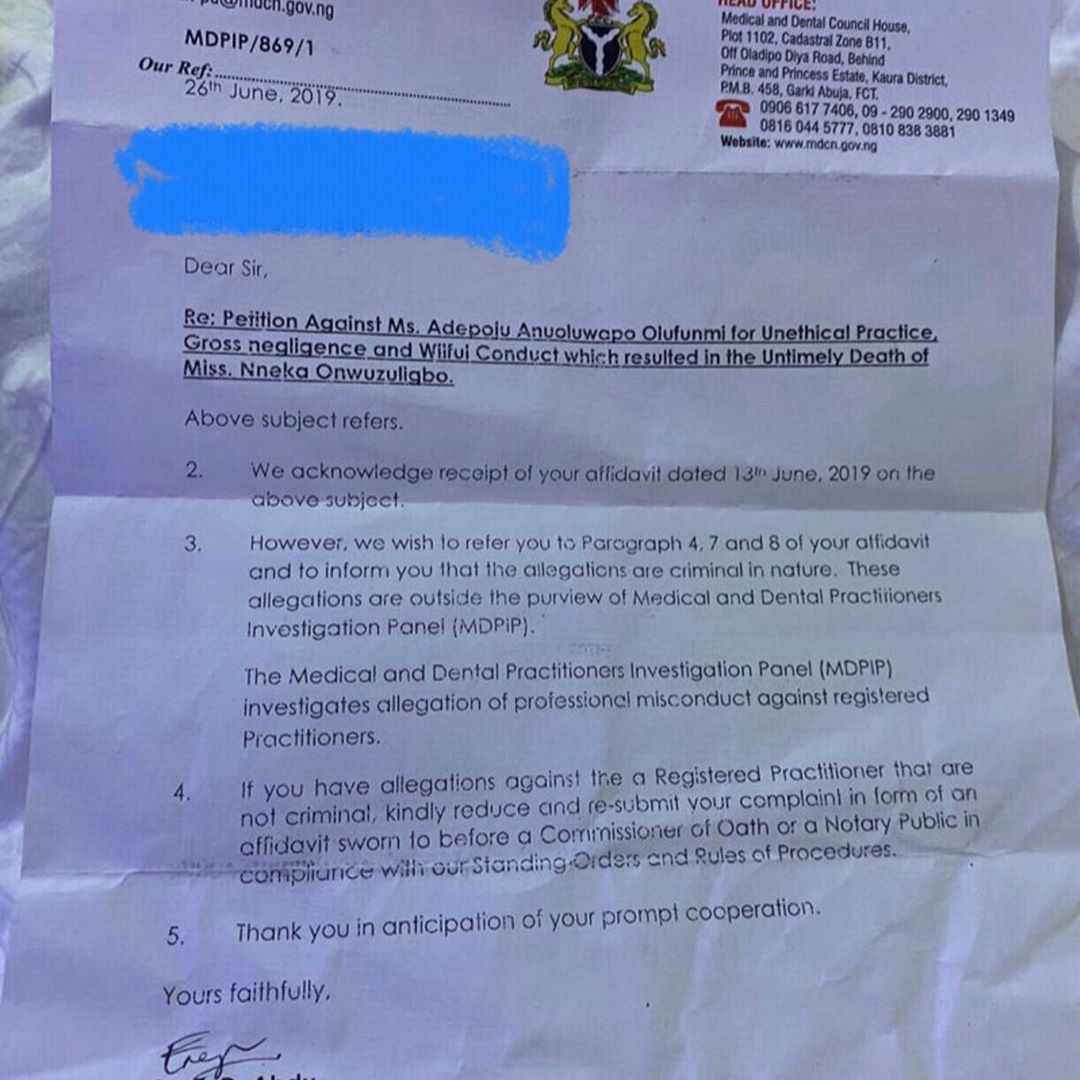 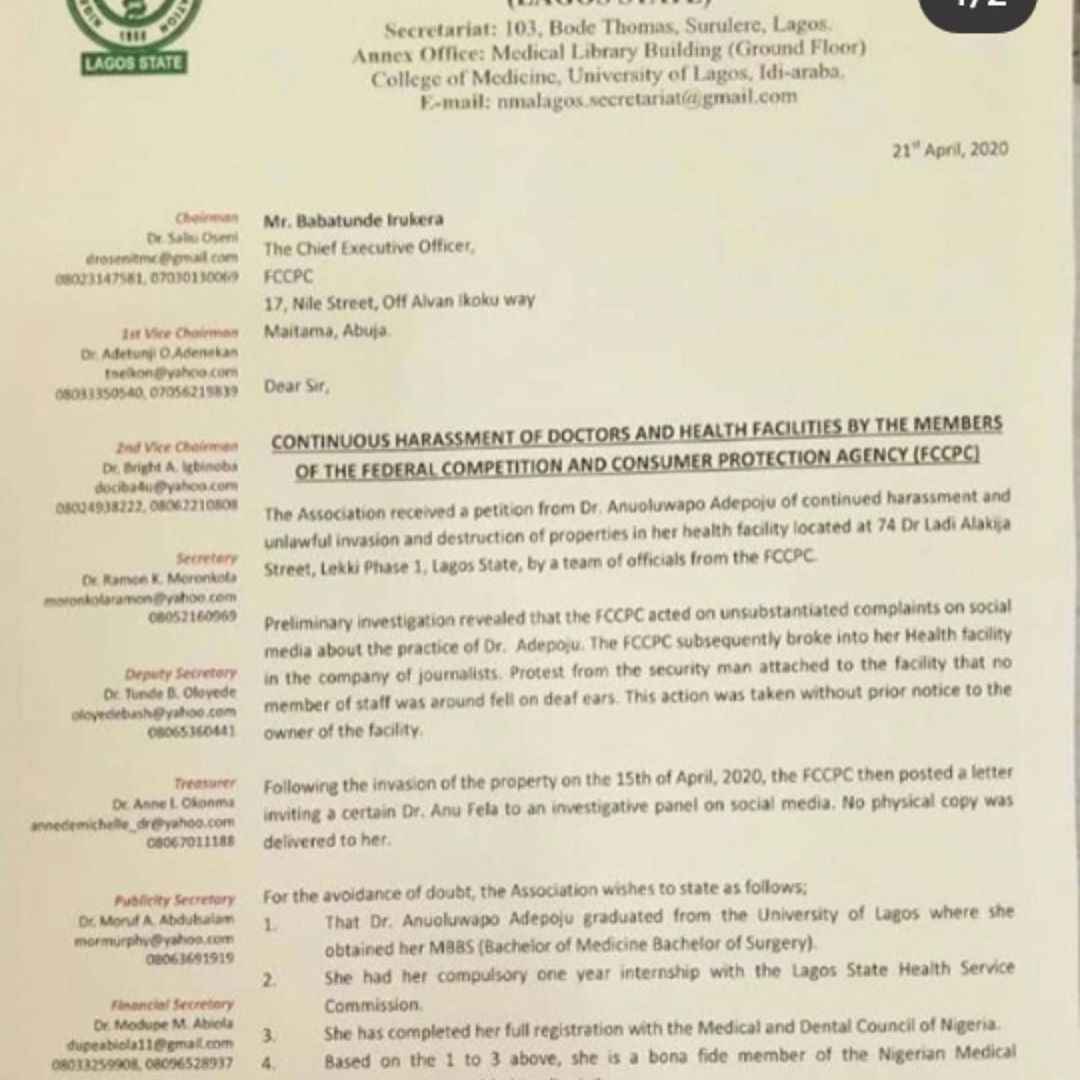 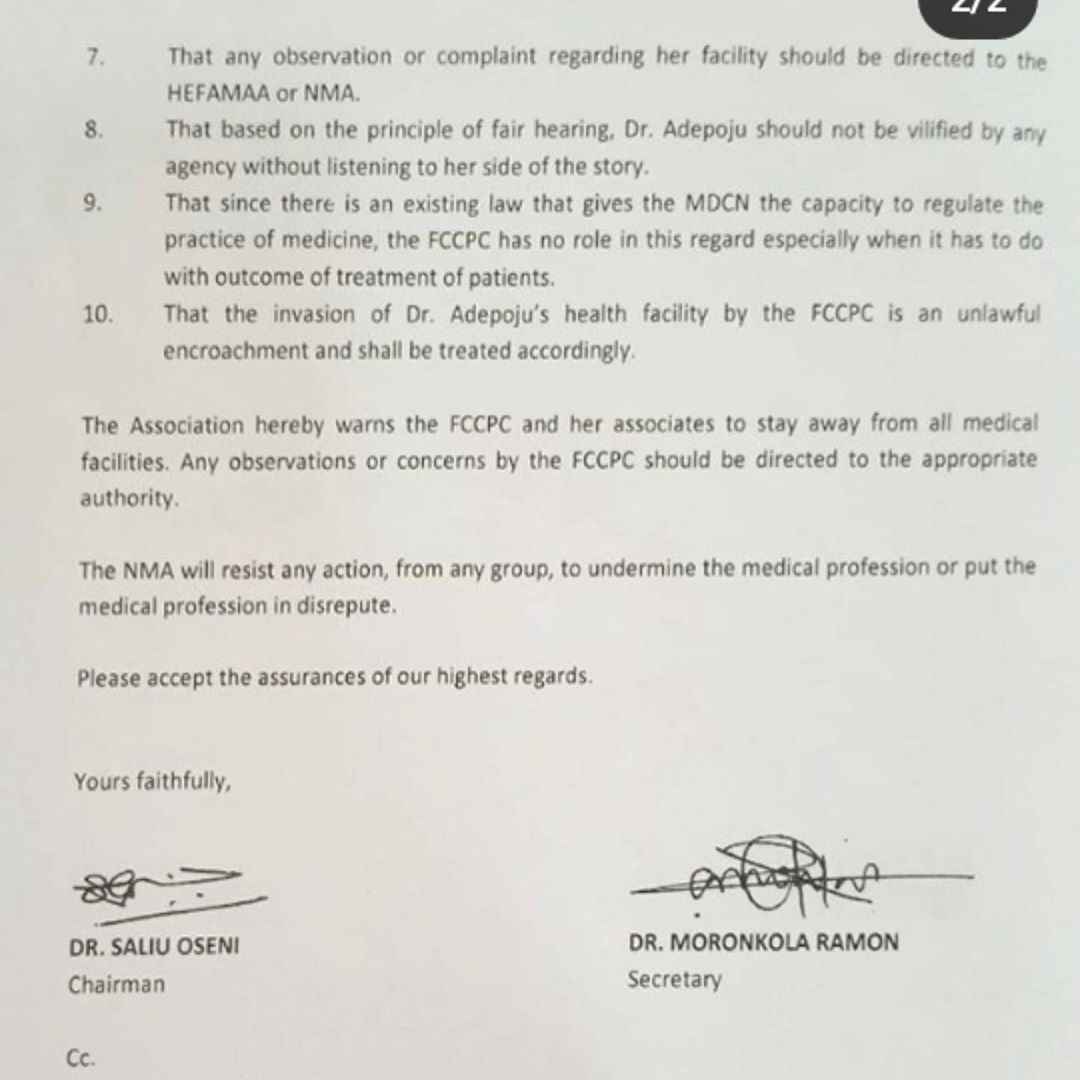 “Please pray for me”, Regina Daniels pleads with Nigerians as she undergoes surgery (Video)

Nigerians blame Buhari over the death of Prince Phillip of England

I Want To Be Like Her – Bobrisky cries Out, Set To Undergo Over ₦13m Surgery

I slept with my Landlord to pay for my husband’s surgery, now he wants to know how I got the money – Woman cries...